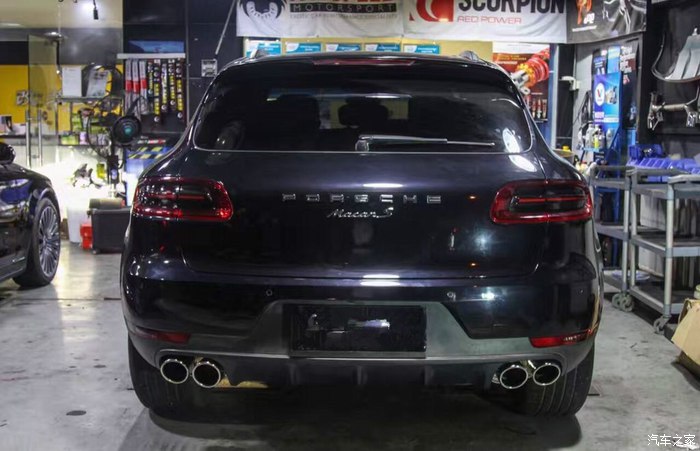 As the owner of a Porsche Macan S, David Holman, had never awaken his machine from its hibernation until the moment he installed Armytrix valvetronic exhaust system. In his words, he said, “I now enjoy a high-performance rebirth that requires me to update my driving habits.” The exhaust system simply brings something different on the table.
Thanks to the versatility of the valvetronic, David now enjoys a whole new dimension and an easy to operate system that matches his desire. In terms of technology, Armytrix exhaust systems are ahead of the curve with a promise never to compromise between stealth and sound.

Installation doesn’t have to last long anymore because the Armytrix OBDII dongle system cuts this time by half. The smartphone App employs user-friendly controls and clear displays as it gives you an insightful look into the real time operational status of your vehicle.

In terms of performance, David noted that his Porsche Macan S now carries a maximum payload which is delivered to thunderous effect. The Armytrix exhaust system is ridded of OE deadweight and as such feels so much lighter and gives an unrestricted flow. Because of the enhanced efficiency of the system, there is dramatic improvements in both torque and horsepower.

If you want to celebrate performance liberation and literally write your own legacy, Armytrix exhaust systems are the way to go.

One touch buttons to control the Exhaust