After nearly two decades, Toyota has brought back the Supra, and while some enthusiasts might not like its BMW DNA, the A90 Supra has already become a popular platform to modify. Although you could argue the B58 under the hood is nowhere near as awesome as the 2JZ, it’s still a great engine with a massive amount of potential.

As with other turbocharged BMW engines such as the N54 or N55, the B58’s exhaust system is fairly restrictive. More specifically, the OEM downpipe off the turbocharger is very restrictive and replacing it can yield massive gains. Our friends over at ECUWerks were testing their tuning solution with the Supra and also installed our Armytrix downpipe to see what kind of performance they could squeeze out of the B58.

We expect to see even larger gains with a full exhaust system in the future. Be sure to check out the video below to see the Armytrix downpipe in action!
1st Pull: 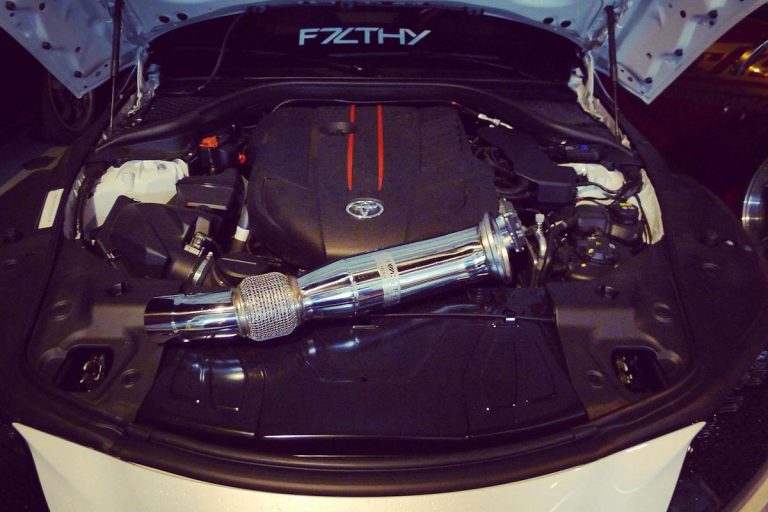 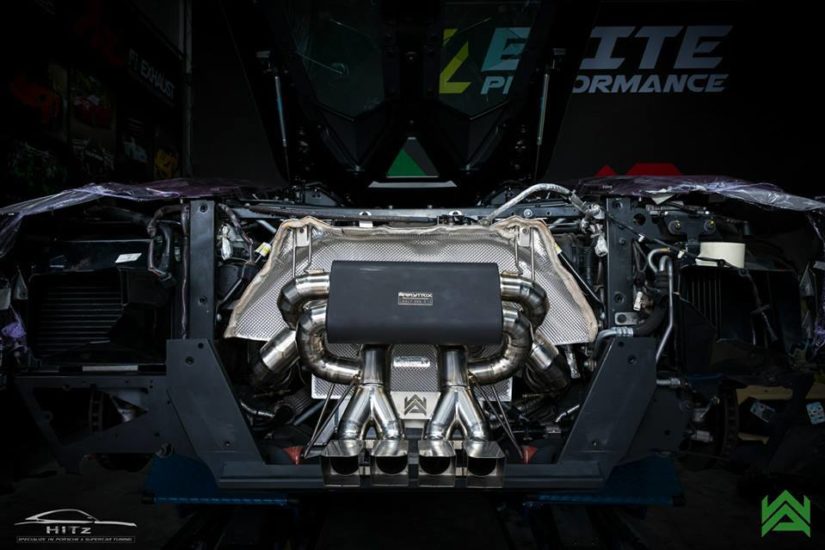 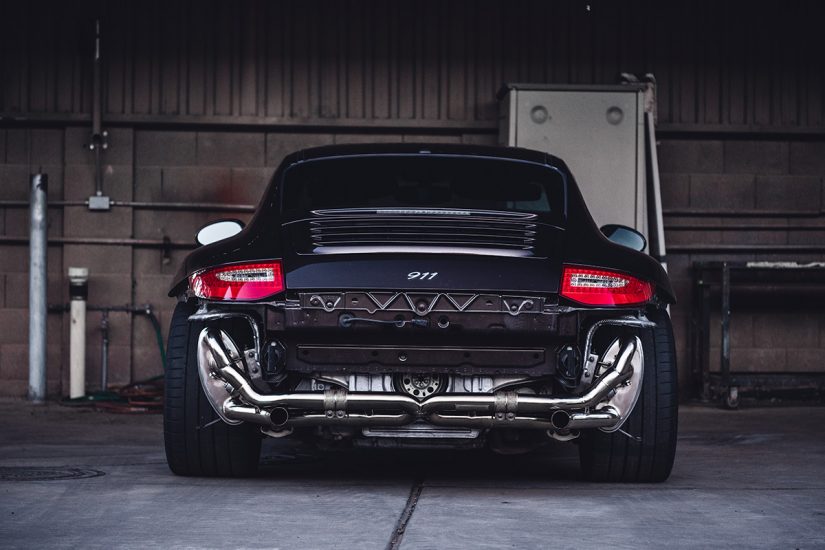