When it comes to BMW performance vehicles, almost everyone lusts after the M3. For those who want a wagon, however, the M3 is out of the question. Luckily, BMW’s standard 3-series has most of the DNA of the M3, and it’s available in a wagon! Of course, the M3 has a much wider and more aggressive body compared to the standard 3-series. Luckily, there are a ton of widebody kits on the market. The gap in performance between the standard 3-series and the M3 can be reduced with bolt-on parts such as an aftermarket exhaust.

As you probably expected, this particular F31 Wagon is equipped with an Armytrix Valvetronic exhaust system. Just like the M3, the inline-6 turbo engine under the hood sounds awesome at idle and under load. The pops and bangs give the F31 a wild, unique, and fun sound. The exhaust isn’t just for sound though! With the increased piping diameter and improved design, exhaust flow is massively improved, resulting in more power and better throttle response. On top of the increase in power and improved throttle response, the lightweight design sheds unnecessary weight which further improves performance. Check out the video below! 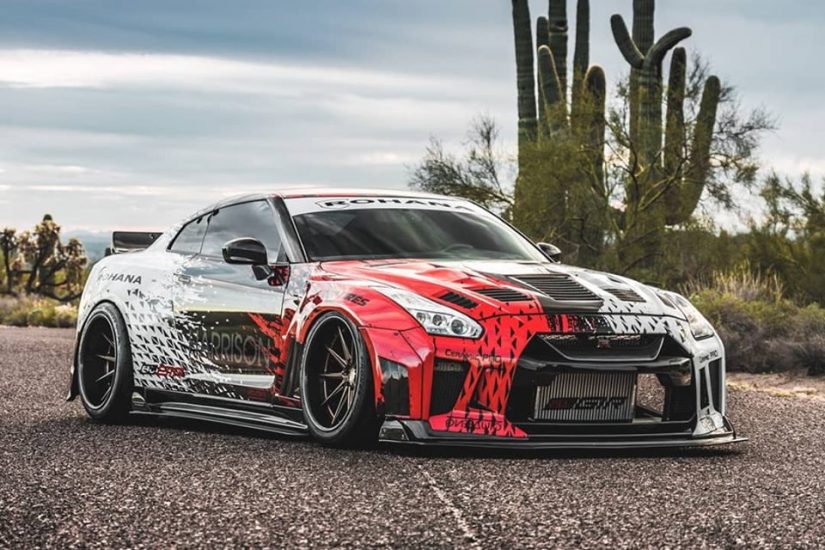 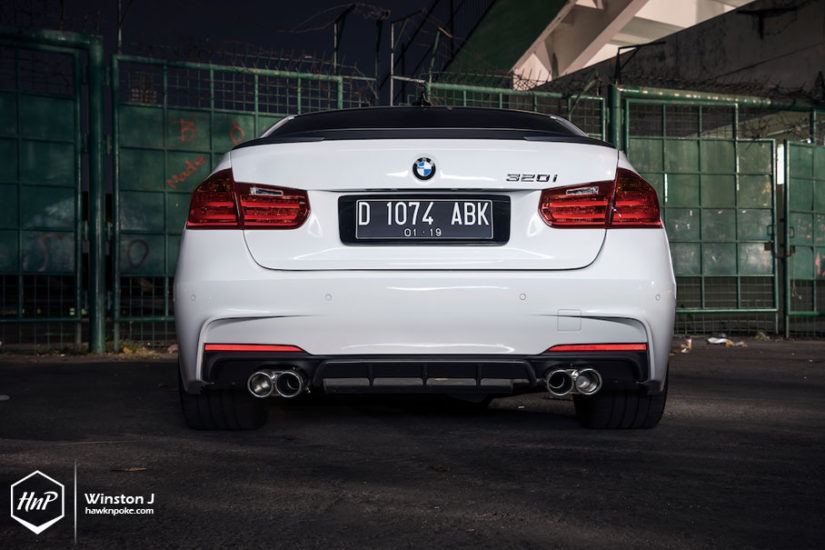 The Rise: Armytrix BMW 320i